Kanpur District: Kanpur District (Kanpur Nagar District) is one of the districts of the Uttar Pradesh state of India. It is a part of Kanpur division and its district headquarters is Kanpur.Kanpur District was divided into two district namely Kanpur-nagar and Kanpur-Dehat in year 1977. Reunited again in year 1979. Again separated in year 1981. 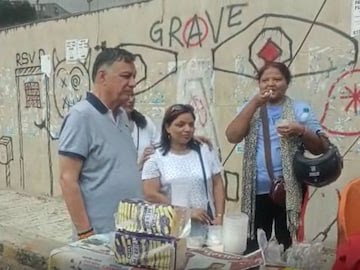 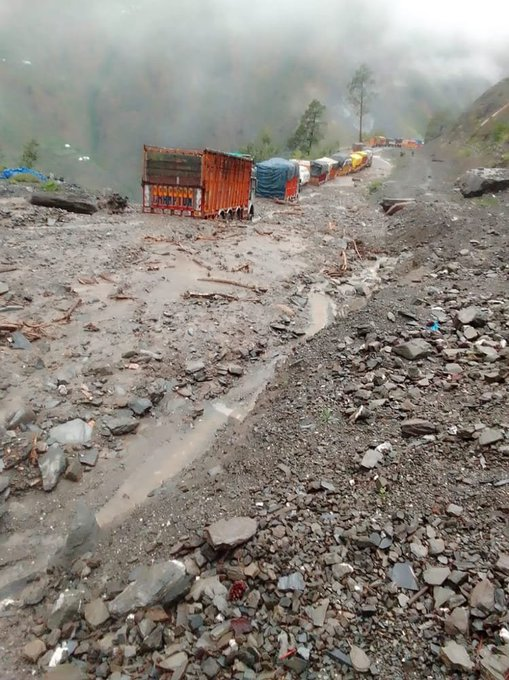 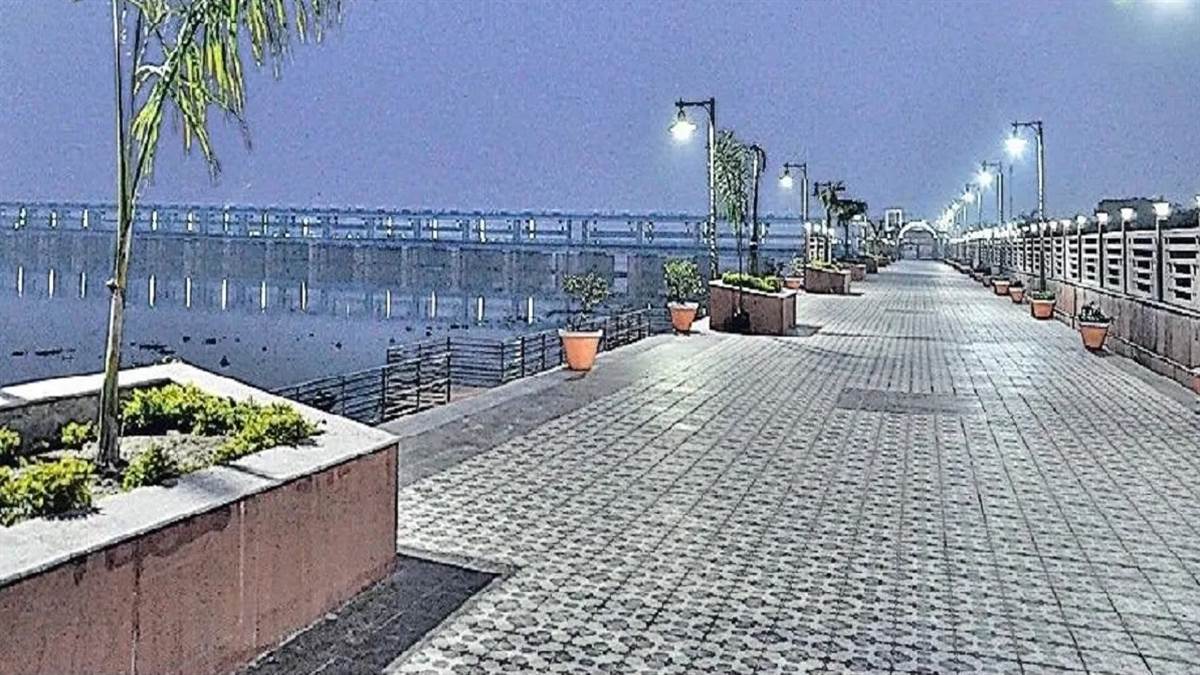 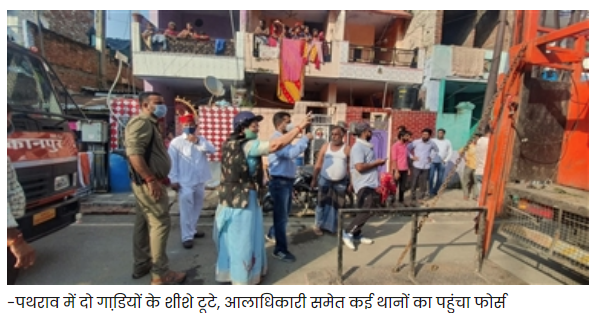